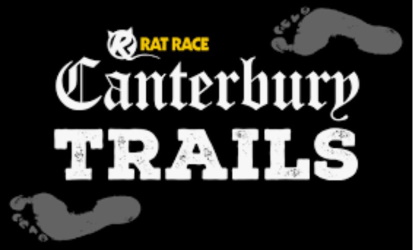 Can you run or trek over 100km in 2 days along England’s most famous Pilgrim’s Route?

That route in large part followed the old Roman road of Watling Street and connected Southwark with Canterbury over some 67 miles (100 + KM) of distance.

Our objective is to re-trace the steps of CHAUCER’S PILGRMS over 2 days, weaving our way through LEAFY South London to Rochester Castle. After overnighting in these Medway Towns we then head onwards through tranquil lowland orchards and beside the North Downs, before terminating at THE MAGNIFICENT Canterbury Cathedral.